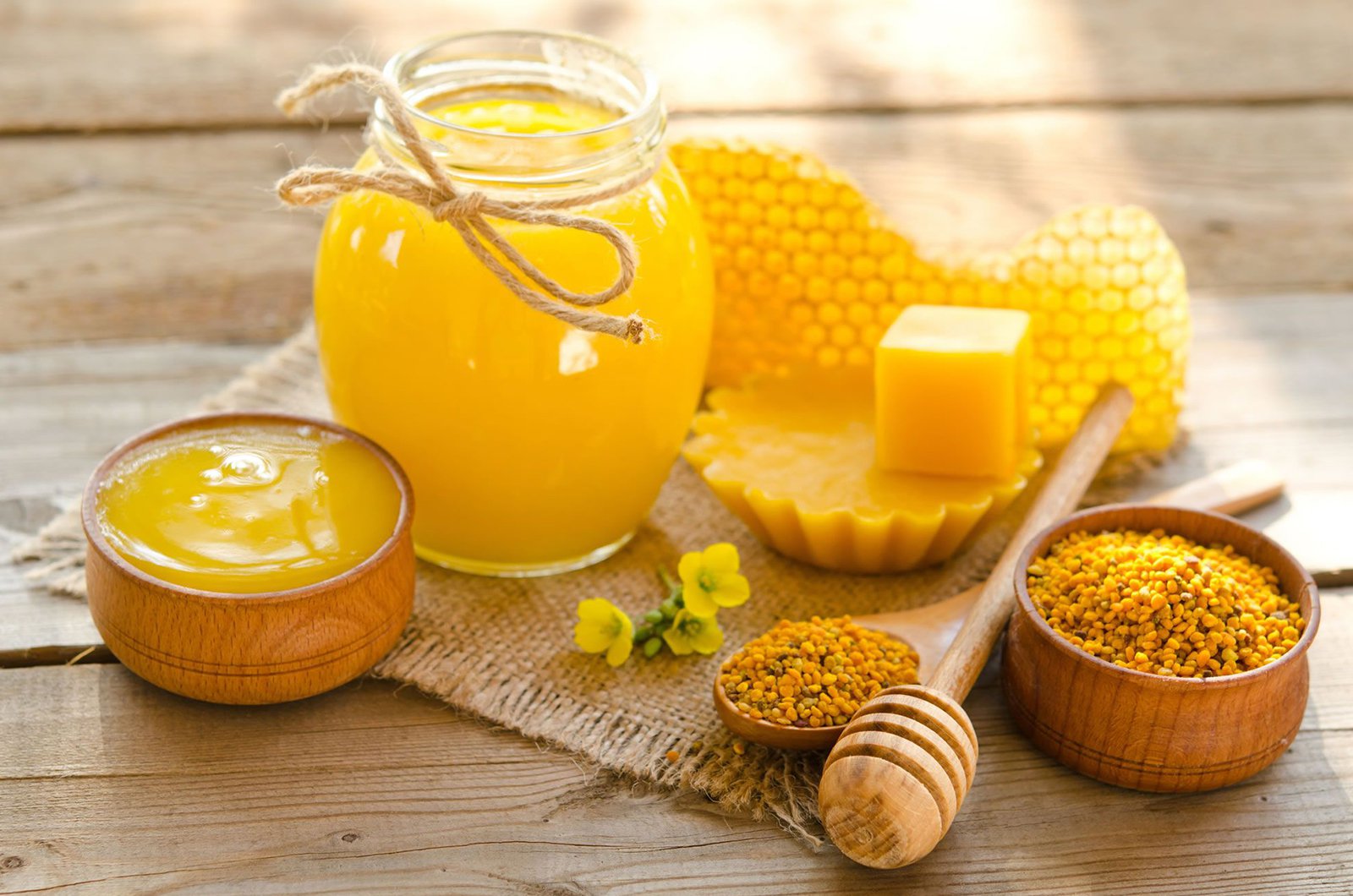 Honey: You drink it in your tea and spread it on your bread, but what is honey, really?

A thick, golden liquid produced by industrious bees, honey is made using the nectar of flowering plants and is saved inside the beehive for eating during times of scarcity. But how do bees make honey?

Nectar — a  sugary liquid — is extracted from flowers using a bee’s long, tube-shaped tongue and stored in its extra stomach, or “crop.” While sloshing around in the crop, the nectar mixes with enzymes that transform its chemical composition and pH, making it more suitable for long-term storage. 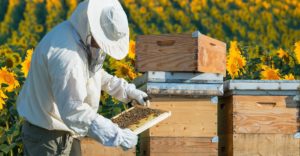 When a honeybee returns to the hive, it passes the nectar to another bee by regurgitating the liquid into the other bee’s mouth. This regurgitation process is repeated until the partially digested nectar is finally deposited into a honeycomb.

Once in the comb, nectar is still a viscous liquid — nothing like the thick honey you use at the breakfast table. To get all that extra water out of their honey, bees set to work fanning the honeycomb with their wings in an effort to speed up the process of evaporation.

When most of the water has evaporated from the honeycomb, the bee seals the comb with a secretion of liquid from its abdomen, which eventually hardens into beeswax. Away from air and water, honey can be stored indefinitely, providing bees with the perfect food source for cold winter months.

But bees aren’t the only ones with a sweet tooth. Humans, bears, badgers and other animals have long been raiding the winter stores of their winged friends to harvest honey.

In fact, until sugar became widely available in the sixteenth century, honey was the world’s principal sweetener, with ancient Greece and Sicily among the best-known historical centers of honey production.

Honey’s color, taste, aroma and texture vary greatly depending on the type of flower a bee frequents. Clover honey, for example, differs greatly from the honey harvested from bees that frequent a lavender field.